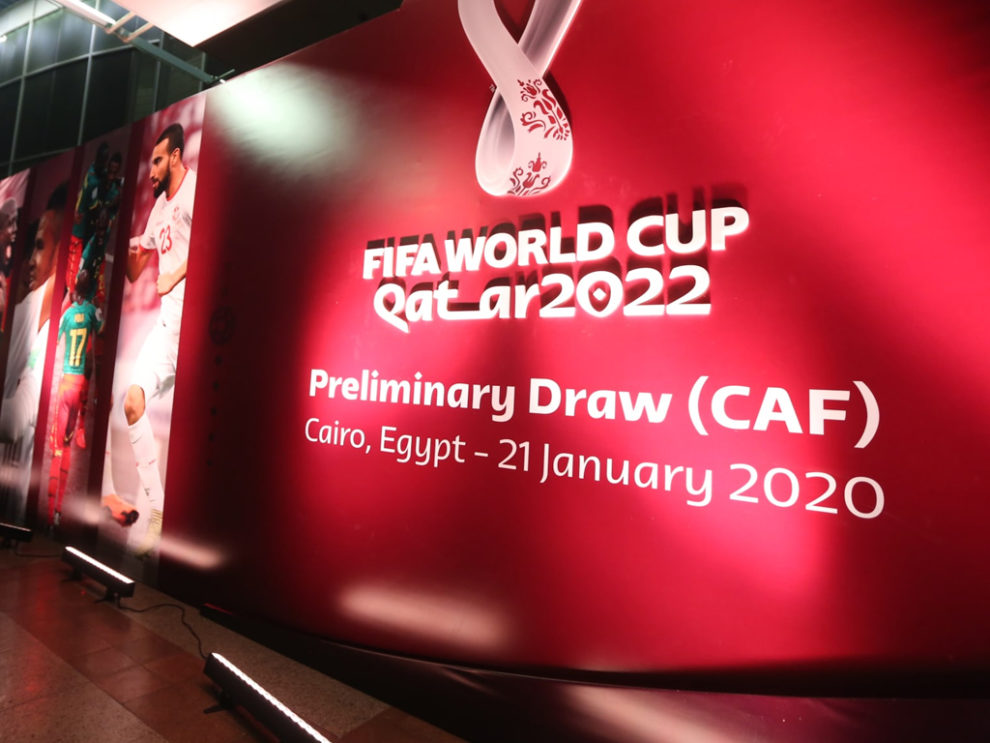 The draw for the second round of the 2022 World Cup African qualifiers was made at the Nile Ritz-Carlton in Cairo, Egypt on Tuesday. It has divided 40 African countries into 10 groups, with some groups already standing out with the possibilities of exciting matches.

Some critics have claimed that the draw is an opportunity for the participating countries to showcase their mettle and earn a place alongside the renowned names like Saudi Arabia, Qatar, Bahrain, Spain, Portugal, Argentina and Brazil in the world of football. After seeing the draw results, there is a surety that the tournament will be nothing short of gripping matches with exhilarating performances.

As per critics, during the second round of the 2022 World Cup African qualifiers, Group D, F, and G will gain the attention of almost every football fan around the globe. While the Group D includes a faceoff between Cameroon and Ivory Coast, Group F will see a faceoff between Egypt and Gabon. On the other hand, Zimbabwe will be facing stern competition from South Africa, Ethiopia, and Ghana in Group G.

Since both Cameroon and Ivory Coast have made appearances at the FIFA World Cup, therefore the fans will be eagerly looking forward to see which team will make it to the next round. Moreover, the faceoff between Mohamed Salah and Pierre-Emerick Aubameyang, while they play for Egypt and Gabon, has left fans immensely satisfied.

Another fact that makes the Egypt and Gabon faceoff in the 2022 World Cup African qualifiers interesting is that both the players play at forward position in the English Premier League. Their experience and global exposure will ensure that the match will have the intensity similar to any match during the FIFA World Cup in Qatar.

Following the group matches that will be played in October this year, only the group winners will advance into the next and final round of qualification in Qatar, where 10 teams will be put into five groups. Out of the 10 teams, only the leading teams from each group will be chosen to represent Africa in the 2022 World Cup.

Another fact that makes the FIFA World Cup in Qatar an example for other World Cups is the focus of the organisers and FIFA towards sustainability. Not only FIFA, but the host country and the local organisers of FIFA World Cup Qatar 2022 have already begun working to deliver a tournament that has minimum impact on the environment.

In total, 22 sustainability commitments have been defined to achieve the goal of a sustainable World Cup amongst which, five key commitments are:

Will the 2022 World Cup become a source of inspiration for many other tournaments in the Middle East and across the globe by entailing stellar performances with minimum impact on the environment?