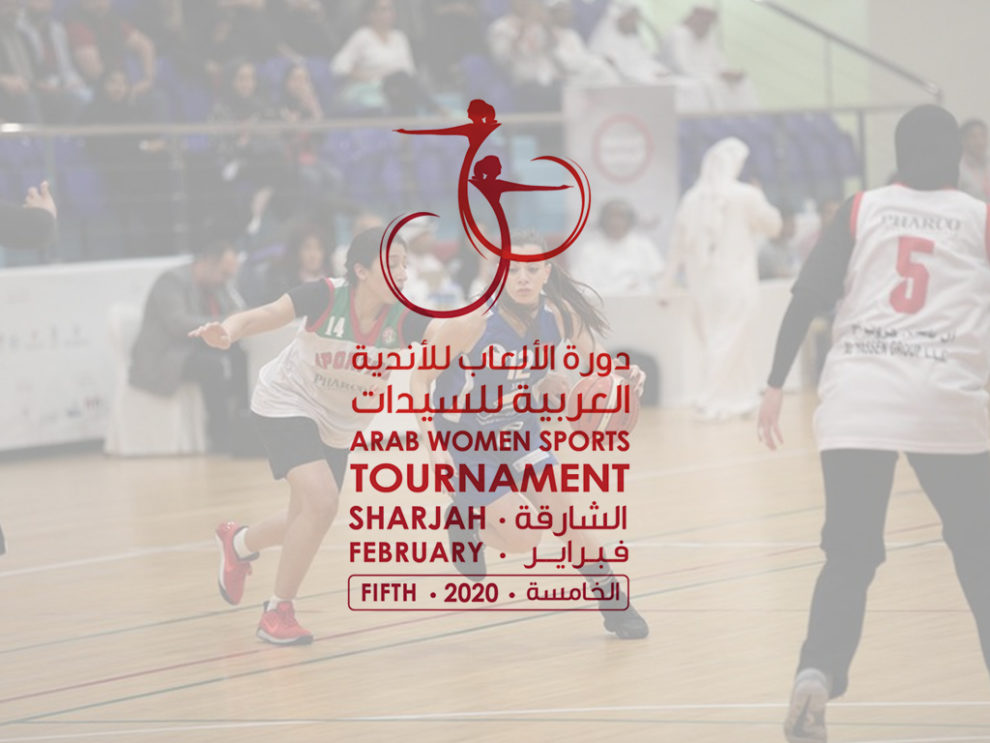 Women comprise almost half of the world’s population, yet they continue to strive for equal opportunities similar to men. Some of the easiest ways to promote women empowerment include their involvement in sports, apart from providing equal opportunities in every domain of life.

Since its establishment by Sharjah Women’s Sports in 2012, Arab Women Sports Tournament (ASWT) has honoured its promise of providing women with equal opportunity to showcase their talent and compete against each other. Continuing on the road to honour its promise, the 2020 AWST will see 78 clubs from 18 countries, participating in the tournament from February 2–12, in Sharjah.

The participation of such extent is the largest till date and corroborates the fact that sports plays a crucial role in women empowerment in the Arab world. As per the tournament officials, the latest countries to join the tournament are Lebanon and Comoros and they will be participating in the show jumping at the 2020 Arab Women Sports Tournament.

While the massive participation in the show jumping depicts all about the popularity of the tournament, some of the other popular sports in the competition are basketball and volleyball. The popularity of basketball and volleyball can be determined from the fact that 18 clubs from nine countries are participating in the 2020 Arab Women Sports Tournament.

Nada Askar Al Naqbi, Deputy Head of AWST’s Supreme Organising Committee, spoke about the massive participation in the tournament, “The fifth edition of AWST will witness fierce competition among teams and will naturally boost the female sporting landscape of the Arab world.”

“The steady rise in number of countries and clubs highlights the soaring popularity of AWST, which is a coveted platform for participants to develop their skills, talents and capabilities,” he added.

Although the bi-yearly Olympic-themed competition is in no need of description and is popular amongst every sports fan in the Arab world, with the spectacular performances lined up the Arab Women Sports Tournament will play a key role in the empowerment of women and will serve as a source of inspiration for every sportsperson around the world.