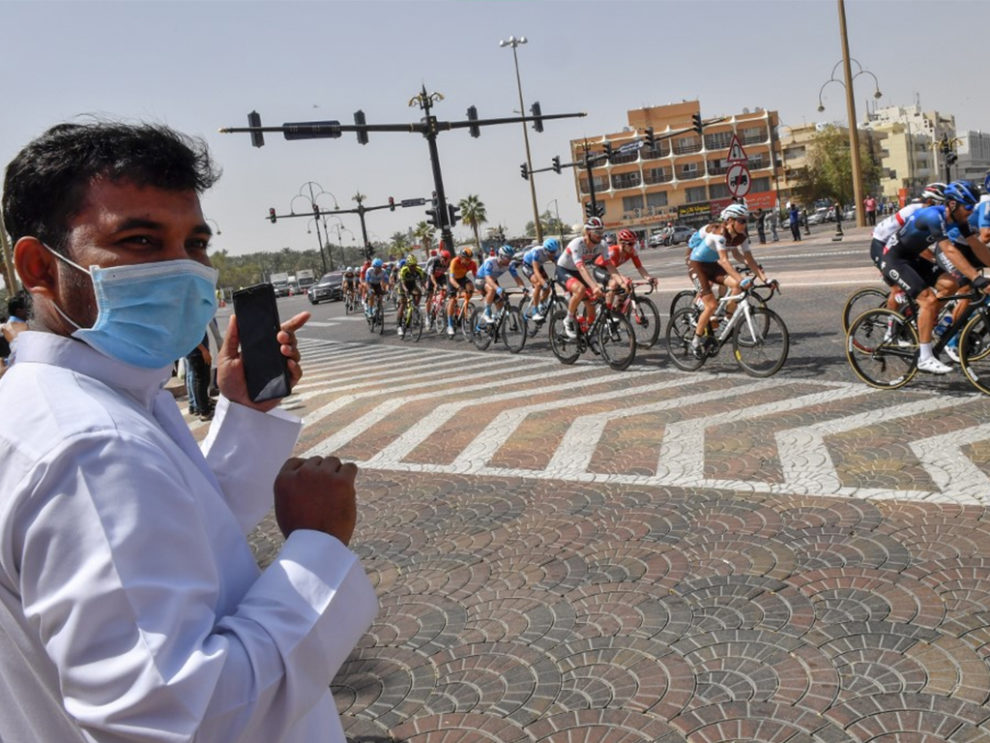 Coronavirus disease, which originated in the city of Wuhan, Hubei province, in China in December and gradually spread to nearly 50 other countries, has today infected tens of thousands of people across the world. Besides creating a global public health crisis, the disease has also affected the political, social and economic sectors of several countries.

In the present, the coronavirus epidemic has equally impacted international sports events, many of which have been postponed, cancelled or the venue has been moved to some other country. The rapid spread of the virus across the Middle East has evoked fears in the minds of the people. So far, nearly 370 cases of the disease have been found in the region.

Recently, a major cycling race in the United Arab Emirates was cancelled after two Italians were tested positive for the coronavirus disease. The decision to cancel the race was taken by the Abu Dhabi Sports Council on Friday, after which a four-time Tour de France winner Chris Froome of Britain was also caught in the quarantine set up.

The 34-year-old was using the tour as a comeback after suffering injuries in a bad 2019 crash, but failed as the tour got cancelled. “It’s a shame that the #UAETour has been cancelled but public health must come first,” Froome wrote on Twitter. “We are all awaiting testing and will remain at the hotel until further notice. I hope those affected make a speedy recovery and there aren’t any further cases #coronavirus.”

Instructing that safety comes at the top of all priorities, the sports council said that it would cancel the remaining competition in the capital. The council also declared to run a number of tests, including continuous periodic screenings, and all needed procedures to ensure that the race participants, administrative staff and organisers are safe.

The UAE is not the only country that has cancelled a sports event, because of coronavirus outbreak. Observing the critical situations, many international sports events such as Asian Champions League, the World Athletics Indoor Championships, etc. that were to take place in China were postponed or cancelled in mid-February.

Considering the possibilities, other Middle Eastern countries are taking steps to avoid the spread of the virus through holy visits. A few days ago, Saudi Arabia decided to close Islam’s holiest sites off to foreign pilgrims. Out of the total number of coronavirus cases in UAE, many are foreign nationals or have links to Chinese tourists, a clear example of how the deadly disease is gradually spreading its claws.

Meanwhile in Abu Dhabi, the Italian road bicycle racing team, Vini Zabù–KTM tweeted pictures of ambulances outside of an Abu Dhabi hotel that was hosting the riders and participants. After the cancelling of the racing event, the team tweeted, “Our riders have been tested. Tomorrow morning, we will know the results. It’s gonna be a long night and we hope that everyone will come back home without any trouble.” 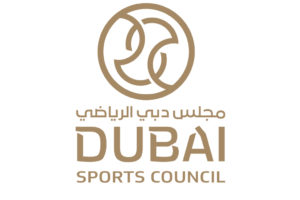 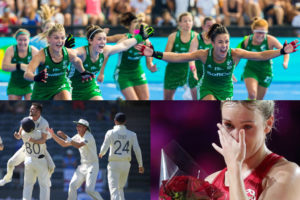