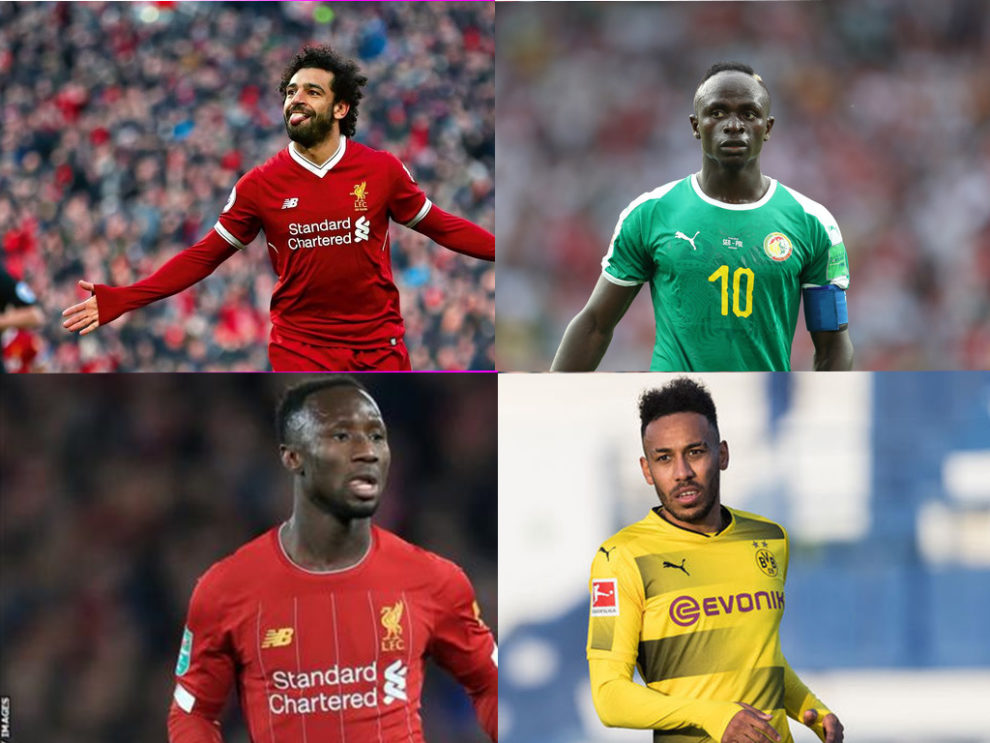 Cameroon will be hosting the Africa Cup of Nations (AFCON) in 2021 after almost 50 years. However, the historic event for Cameroon will create a series of concerns for the European Premier League clubs, especially after the announcement of the Cameroon Football Federation (CFF).

As per the CFF’s announcement, the 2021 Africa Cup of Nations, which was supposed to be held in June and July, will now be held between 9 January and 6 February.

Apart from the improving GDP at an average of 4 per cent each year and strong trade relations with France, Italy, South Korea, Spain, and the United Kingdom, the Central African country is also known for coffee and national parks.

Famous for the 1972 Africa Cup of Nations, Cameroon is also known for its world-class Japoma Stadium, Paul Biya Stadium, Limbe Stadium, Kouekong Stadium, Stade Ahmadou Ahidjo, and Roumdé Adjia Stadium and an average of 37000+ seats in the stadium.

However, this will be for the first time that Cameroon will be hosting the AFCON in summer as the tournament was always held in the winter season until last year when Egypt hosted the tournament in summer.

Confederation of African Football (CAF) spoke about the change in the schedule of the AFCON 2021 and said, “It [the 2021 Africa Cup of Nations] will be played in Cameroon from 9 January to 6 February 2021. Date changed for weather reasons at Cameroon’s request.”

While the tweet has brought some relief to the organisers of the tournament, it has left the European Clubs concerned.

The European clubs are concerned because the time between January and February is one of the crucial periods of the season and due to the AFCON 2021, many Premier Clubs will be without the first-team players.

While sports analysts are concerned if Cameroon will be able to successfully host the tournament, the CFF and the organisers are confident that with AFCON 2021, Cameroon will successfully leave the incident of being stripped of the hosting rights of AFCON 2019, far behind.