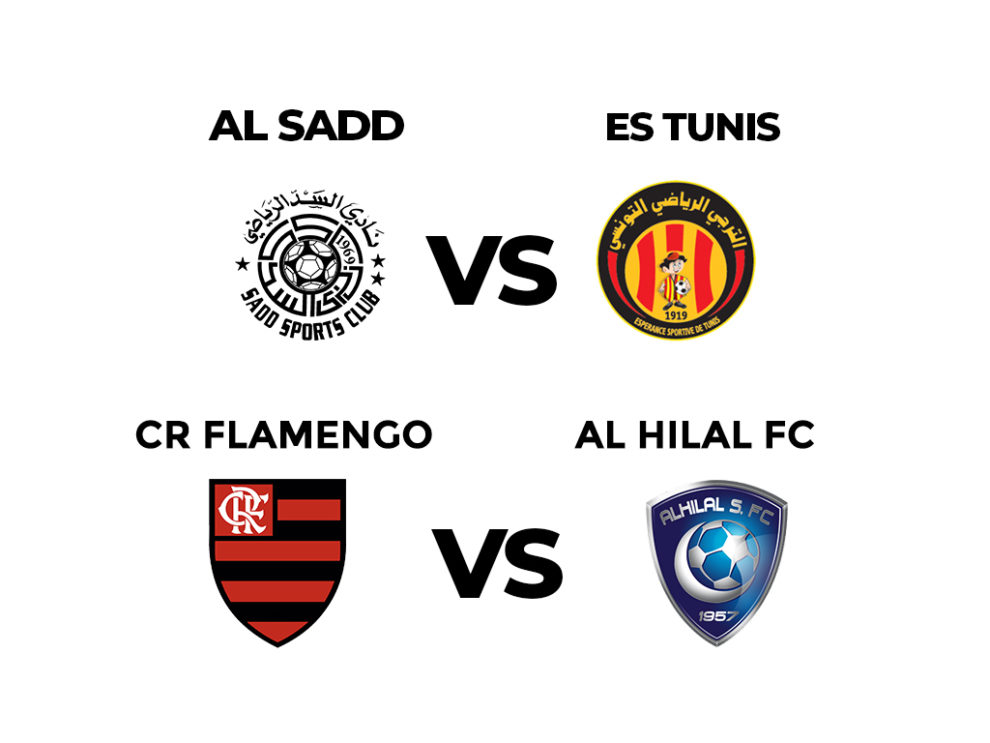 With electrifying FIFA Club World Cup in its final stage, Al-Saad will be battling against the ES Tunis for the fifth place today. Whereas, Saudi Arabia’s Al Hilal will continue their campaign and battle for the finals against the Copa Libertadores winners Flamengo, today.

The host team Al-Saad after dominating the first match of the tournament lost the opportunity to qualify in the semi-finals and battle against Liverpool for the finals, when they lost to Monterrey by 3-2 in a gripping match.

Speaking for the team, Al-Saad’s head coach Xavi said that the team will learn from the mistakes made in the last game against Monterrey and end their Club World Cup campaign on a good note. Earlier, speaking on their game against Monterrey, Xavi admitted that even though the team has an attitude of winners, they still have a lot to improve upon.

Speaking ahead of the play-off to decide the team that will secure fifth place in the tournament, Xavi said, “The team made big mistakes that cost them the game, but we have to improve – it is part of the game and part of football. The pressure is on me as a coach, not the team. You cannot learn if you don’t make mistakes and I trust them a lot.”

“I am satisfied with the performance but not with the result. I am a winner and I want to win. I am pushing my players, but it is not easy. It’s the best tournament in the world; we have to adjust in the future to progress,” he added.

ES Tunis will need to look out for the AFC Player of the Year 2019, Akram Afif, who might want to end his Club World Cup journey in style.

On the other hand, Saudi Arabia’s Al Hilal will put in every possible effort to cling onto their main strengths for their semi-finals against Flamengo and advance into the finals.

While head coach Razvan Lucescu’s experience and expertise, one of the key strengths of Al-Hilal, will come in handy in the match against Flamengo, the team will also try to make most of the attacking skills of its defenders, Mohammed Alburayk and Yasser Alshahrani.

Furthermore, Sebastian Giovinco’s return in the tournament and the energy of Carlos Eduardo, Andre Carrillo will boost the morale of the team, tipping the scales of winning the FIFA Club World Cup Semi-final in their favour.

However, Bafetimbi Gomis’ physical strength, skills on taking the possession of the ball in the field and a high self-confidence is a factor that can level the playing field against any team.

Will the Middle Eastern countries see their end in the tournament or would they create a new milestone for football, after today’s matches?