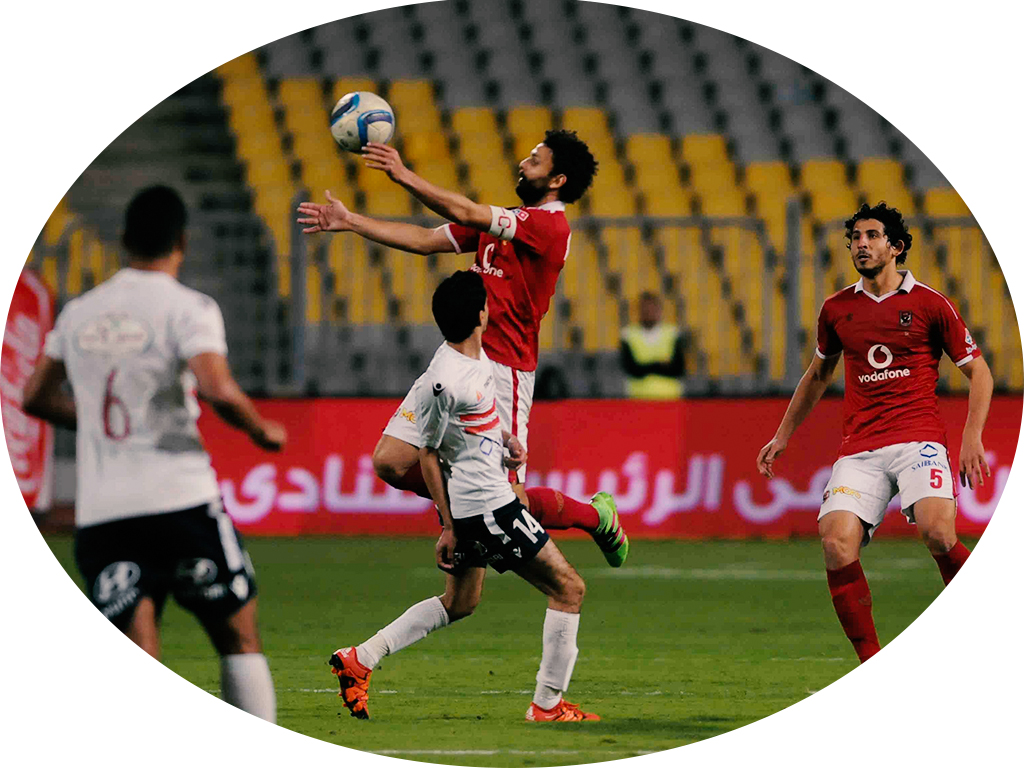 Clouds of uncertainty surrounding Cairo Derby have begun to fade as the Egypt Football Association (EFA) announced that Abu Dhabi, UAE will host the match between Al Ahly and Zamalek – the two most successful clubs of Egypt. The match will be held on February 19 at the Mohamed bin Zayed Stadium and will be the final of the Egyptian Super Cup.

With this upcoming match between Al Ahly and Zamalek, there are multiple reasons to believe that the football fans in the entire African continent and the Middle East region will once again witness an enthralling faceoff between the two best clubs of Egypt and Africa. Al Ahly and Zamalek will be facing each other in the final as they qualified after winning the Egyptian Premier League and Egypt Cup respectively.

Since the initiation of the Egyptian Super Cup in 2001, this is the fourth time that the tournament is being held in the UAE. The Cairo Derby was originally scheduled to be held in October last year, but was postponed due to security reasons. However, the EFA has managed to keep the final match of the Egyptian Super Cup in the news to ensure fans remain excited about the upcoming finale.

The controversy of EFA with the Zamalek football club on the involvement of foreign referees during the early days of January created quite a stir amongst the fans. The increase in the prize money from AED 350,000 to AED 500,000 has managed to turn the heads of football fans across the globe.

Moreover, the announcement that the Cairo Derby will be played at the Mohamed bin Zayed Stadium, a multi-purpose stadium in Abu Dhabi, has managed to gain the attention of football lovers in the UAE. Many believe that hosting the tournament will boost the already strengthened relations between Egypt and the UAE along with the latter’s tourism sector.

Other reason that points towards the widespread popularity of the Derby, is the fact that the game between Ahly and Zamalek has a domestic TV audience of 50 million alone.

The EFA also spoke about their decision to host the Cairo Derby in Abu Dhabi during a press release. An EFA spokesperson said, “EFA board member Mohamed Fadl arrived in the UAE on January 3, making an investigative visit to suggested stadiums to host Egypt’s Super Cup game. The EFA crew headed by Fadl chose the Mohamed bin Zayed Stadium to host the game that will be played on Thursday, 20 February, with the attendance of 37,000 fans.”

Considering the 37,000 seating capacity at the stadium, and the rivalry between the two clubs, the Cairo Derby will surely open multiple doors from both sides, boosting relations with the help of sports.