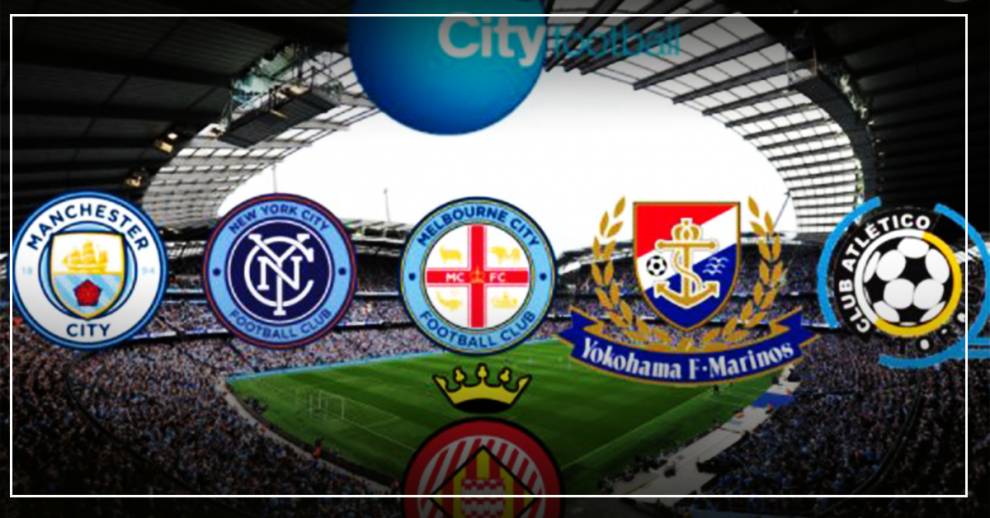 Manchester City, is one of the finest football teams on planet Earth. The club has achieved great heights with the likes of Augero, Kevin De Bruyneand David Silva. However, as they say success comes at a cost, and with Manchester City almost any amount of money is forced into making sure that the club is neither second, nor third, but the best in the world.

City owner, Sheikh Mansour bin Zayed al Nahyan, belongs to the royal family of Abu Dhabi. Together with Khaldoon al-Mubark, his youthful executive and advisor to royal family,he holds the key to delegate how management works.

Even recently, a cousin of Manchester City owner Sheikh Mansour bin Zayed al Nahyan owner Mansour failed with a record £2bn takeover bid for Liverpool this year. They said that the club owners, Fenway Sports Group (FSG), regularly received “proposals of interests” and this approach did not directly reach them. Therefore, any such deals were not stuck, but City’s interest was the prominent factor in the pact.

This is not for the first time that they have flaunted their wealth to buy what they desire. In fact, there is an entire committee called the City Football group (CFG), which has bought clubs worth billions all around the globe.

The club already owns or co-owns six clubs on four continents, and has contracted more than 240 male professionals, and two dozen women. Hundreds more selected passionate teenagers and younger children who can make it big in the long run.

The intentions to globally dominate are pretty clear, but why is Abu Dhabi or UAE so keen on showcasing how much they care about talent, especially in the west?

As CEO, Ferran Soriano would state it, the club takes care of the talent. Besides, explaining that it is the vast pool of players that excites him the most. With such huge number of players in the armory, entertaining, which is the club’s primary objective, is easily met. Secondly, business number two, which is the player development, is also ensured. Manchester City follows a development model inspired by Barcelona and has thus, copied their Masia youth academy. The same academy, which has given this world the likes of Messi, Xavi and Puyol.

Developments are world class, talents are recognized and money paid is more than just satisfying. A fairy tale isn’t it?

The same ownership, which repeatedly focuses on tapping the most resourceful players all around the globe is in for a serious trouble, because the desire to protect Abu Dhabi and UAE’s image looms large at City Football Group.

However, the task upfront has become even more challenging as the Emirate’s gargantuan projects, including a collection of museums on Saadiyat Island, has already attracted the attention of UAE, violating the rights of migrant construction workers. Further, when the emails from Emirati embassy in Washington got leaked, a memo revealed that CFG’s directors had fussed over building an NYFC stadium on parkland in Queens, a place where public has continuously opposed any such development. The UAE has continuously hurt sentiments of people, targeting women, gay rights, and suppressing people, including Dubai’s runaway princess, Latifa, who is missing for more than six months, for demanding freedom.

The country’s latest count includes spreading inhumanity in Yemen, where they alongside Saudi Arabia, have taken the Yemeni civilian killing at mass. Therefore, Abu Dhabi, CFG Group and the government of UAE, in order to protect their forged image, are flowing funds to make everyone believe in their fairy tales.