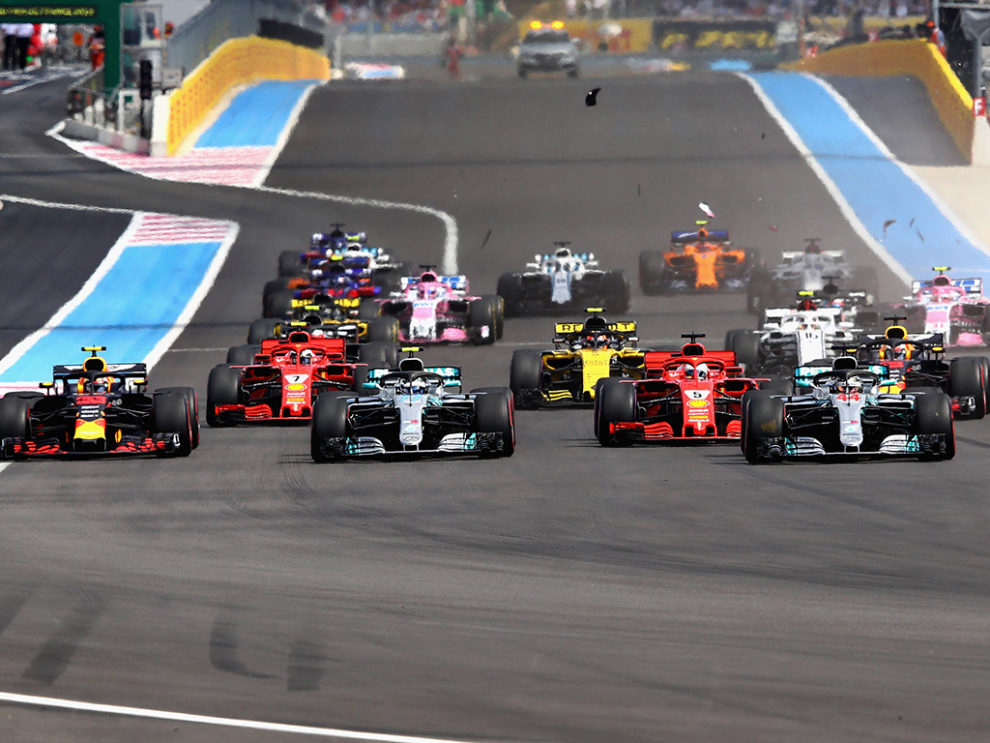 Saudi Arabia is on road to successfully sign a £50million-a-year F1 Grand Prix deal with Formula One. The deal will pave path for Grand Prix and Moto GP events in the country and further boost the economy and infrastructure of Saudi.

For a long time, Saudi Arabia has been under scrutiny for its massive human rights violations and oppressive laws that restricted woman on every aspect.

However, Crown Prince Mohammed bin Salman has begun to deliver a glimmer of hope with improved laws to bring a change in the society and set the country’s image as more liberal.

While the improved laws will play a crucial role in improving the condition of women in the society, the key events like the F1 Grand Prix will keep the country’s laws regarding women in focus.

It is not a hidden fact that Saudi’s deal with Formula One is the latest event to join the series of different sporting events that Saudi will be hosting.

Also, the event will help the country attain an image of sports enthusiast and boost the inclination of citizens towards sports further. The F1 Grand Prix deal consists of the Qiddiyah circuit that will probably host the Formula One in the country from 2023.

Speaking about the circuit in Qiddiyah hosting Grand Prix in 2023, Chief Executive Officer (CEO) Mike Reininger said, “We’re building a facility in the hope there will be a deal struck and there is a race here in Saudi. The formalisation of a race is not for us at Qiddiyah. It is outside the confines of the project itself.”

“But we are building a facility that will be able to host a really world-class event as one of the signature items we will have on offer here at Qiddiyah as we open in 2023,” he added.

There are also reports that the Qiddiyah race track that will be hosting the F1 Grand Prix in 2023 is a Grade One circuit and can host both Moto GP and Grand Prix without any inconvenience.

However, despite country’s efforts to mitigate instances of human rights violations, the Grand Prix deal between Formula One and the Saudi kingdom has begun to face the accusations on human right violations, just like every other tournament.

It remains unclear if Saudi with the deal, which is a fait accompli, will be able to bring a significant change in the laws for women or is it just an attempt to shift the economic dependence from oil and natural resources.