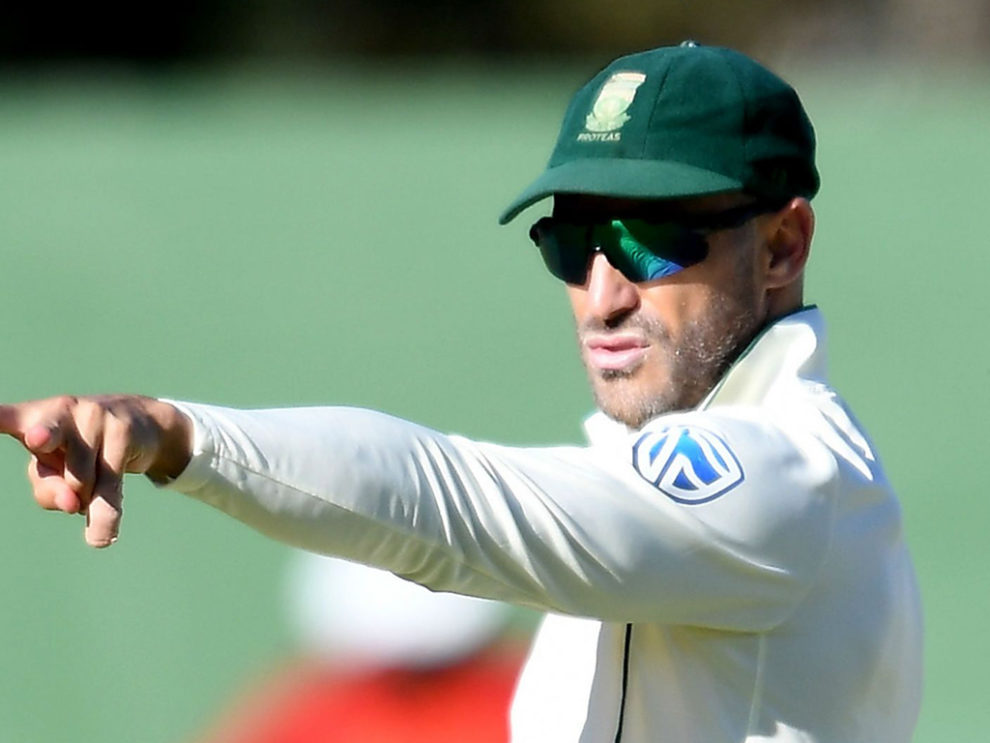 Had England’s Joe Root and Dom Bess failed to deliver a splendid bowling spell and the South African skipper Faf du Plessis delivered a captain’s inning during the third test match between England and South Africa, the results could have been less catastrophic.

After an impressive win in the first test match at the Centurion, the host team struggled to display the same flair and make a mark with their performance in the second and third test match of the ICC World Test Championship against England.

When the third test between England and South Africa began in Port Elizabeth, fans and sports pundits hoped to see the host team perform better than they did in the second test match at the Cape Town and witness a brilliant knock from the host team captain Faf du Plessis. However, Joe Root and Dom Bess shattered the hopes of South African fans with their splendid economic spells.

Moreover, the match began on the wrong foot for the South African team as its pace bowler, Kagiso Rabada was sentenced with one-match ban for celebrating the wicket of England skipper Joe Root with passion more than usual on the first day of the match itself. Due to the ban, Rabada will not be able to take part in the fourth test match, thus, dimming the chances of South African team winning the third test match.

The visiting team won the toss of the third test match and from there never looked back. They destroyed the South African bowling while they batted and later made it difficult for Faf du Plessis to score by increasing the pressure and take wickets in quick succession with the help of Joe Root and Dom Bess when the latter came to bat.

In the first innings of the match, England declared their innings at 499/9, majorly due to the partnership of 203 runs between Ben Stokes and Ollie Pope, who scored 120 and 135 runs respectively. However, when the host team (Proteas) came to bat, they failed to showcase the flair they are known for and got all out at 209 runs in 86.4 overs, leading to follow on.

When the South African team once again came to bat, fans hoped that the team would be able to avoid the innings defeat but to their dismay, Proteas’ and its skipper Faf du Plessis once again failed to make a stand against the England’s bowling and scored only 237 runs, leading to the defeat of an innings and 53 runs and trailing the series by 2-1.

During the post-match ceremony, du Plessis also gave rest to his retirement rumours and said, “I have heard the rumours about a possible retirement. I have been clear and consistent that the Twenty20 World Cup [starting in October] is the time I am looking for. Nothing has changed.”

Dejected after their two consecutive defeats from England, it remains to be seen if the host team and skipper Faf du Plessis will make a comeback at the Wanderers Stadium in Illovo, Johannesburg by winning the third test match, draw the trailing 2-1 score and prevent the history being repeated from 2017, when South Africa visited England.