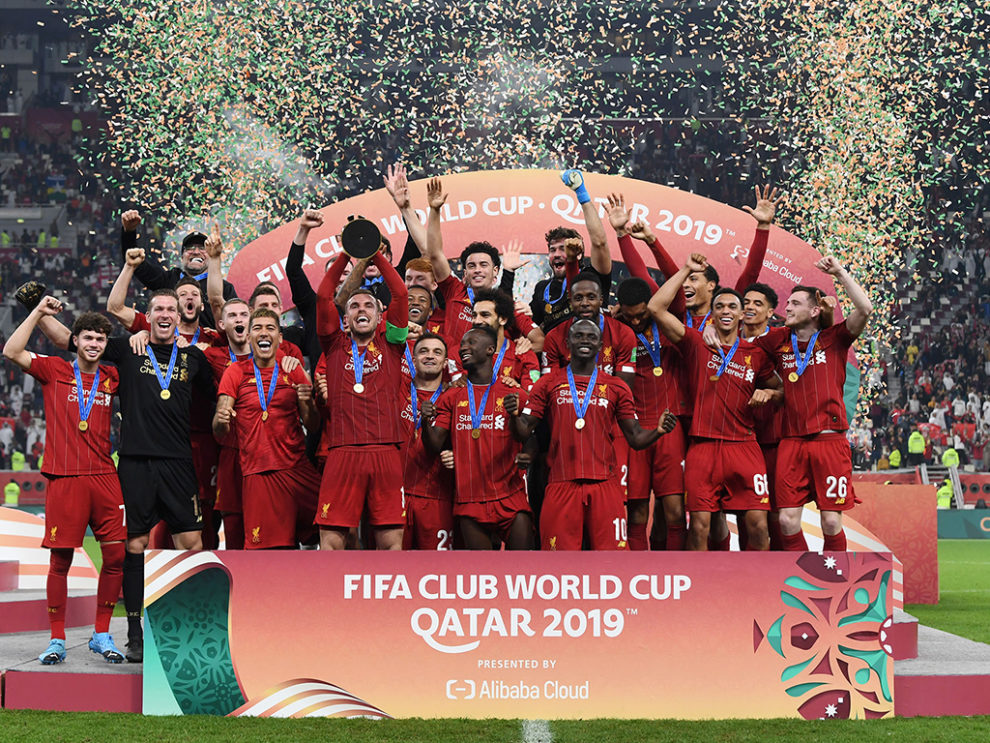 When 2019 FIFA Club World Cup commenced at Khalifa International Stadium in Doha, Qatar, entire football community including the fans were sceptic over the game, infrastructure, but were mostly uncertain on a single fact, if the tournament will be a success or not.

However, as the tournament came to an end with Liverpool emerging as the best football club in the world, all the uncertainty ended. The entire tournament slowly gained the attention of football fans from every corner of the world, including Brazil and Europe.

The prime reason for the attention that the tournament gained was not only the splendid infrastructure but also the fact that every match of the tournament was gripping and the flair each team displayed in the tournament, be it the first-timers in the FIFA Club World Cup like Flamengo and Al-Hilal or the second-timers like Al-Saad and Liverpool. It was an all-new electrifying experience for football fans.

Liverpool and Flamengo directly qualified into the semi-finals of the tournament for winning 2018-19 UEFA Champions League and 2019 Copa Libertadores respectively. Both the teams competed against Monterrey and Al-Hilal respectively, and went to face each other in the finals.

When Liverpool and Flamengo qualified to the finals, the entire football fraternity was on the edge, looking forward to how the match will progress with questions revolving like will the English-based football club create history, become the best club in the world or will Flamengo emerge as an underdog and take everyone by storm.

Despite all the scepticism, Liverpool prevailed and Robert Firmino, who played a key role in getting Liverpool to the final, helped the Reds create history in the FIFA Club World Cup. Yet, the entire experience for Liverpool was on the verge of being marred when Liverpool manager Jurgen Klopp and its players were stopped from interacting with fans in the stand.

Klopp was keen to interact with the 1,500 fans, who came from Merseyside on a seven-hour flight, stood in the corner and held easily distinguishable Kop banners. However, when the Liverpool manager attempted to approach the fans, FIFA representatives stopped him and escorted him back to the field.

The officials reasoned that the players and Klopp did not have the required credentials to access the area, post winning the tournament. While the instance amassed criticism from many with some even calling the action of FIFA representatives during the FIFA Club World Cup as ‘ridiculous’, the instance came as a surprise to Liverpool as it is unusual and quite rare.

Now, it remains to be seen, will the incident go unnoticed by the FIFA authorities or will the Liverpool’s management ensure that no such team and manager has to go through the same humiliating ordeal again.