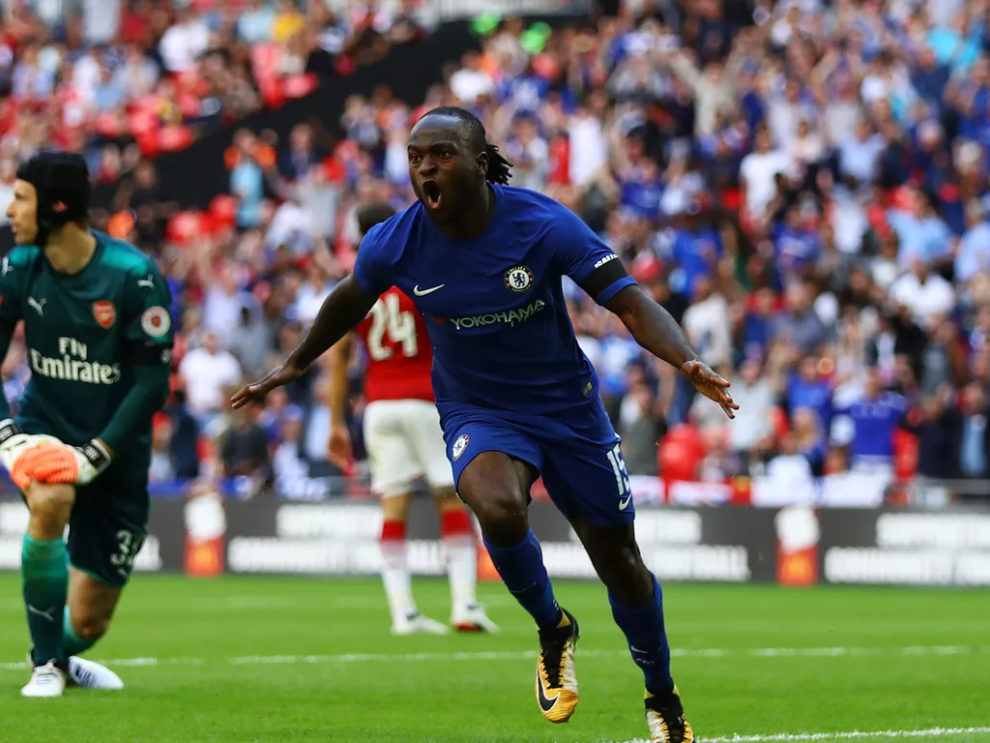 The journey of the 29-year-old Nigeria-based footballer Victor Moses from the streets of Nigeria to The Italian club, Inter Milan is nothing short of phenomenal. Similar to the many factors like sheer hard work and determination, the intense inclination to football in Nigeria is also a reason for Moses’ success as a footballer.

Apart from Moses, Nigeria has produced renowned players like Mudashiru Lawal, Rashidi Yekini, Jay Jay Okocha, Nwankwo Kanu, Vincent Enyeama, Joseph Yobo, and John Obi Mike. Moreover, Nigeria has been known for its splendid performance in African Cup of Nations along with its best performances at the FIFA World Cup in 1994, 1998, and 2014.

With Inter Milan signing Victor Moses on loan for the remaining season, the speculations also have taken a rise if he will return to the Nigeria and resume his career in international football after he announced his retirement during the 2018 FIFA World Cup.

Speaking on his signing with the Inter Milan, Moses said, “I’d like to thank everyone for the welcome I’ve been given, I can’t wait to start. Having the opportunity to work with the coach again is something I’m really happy about. I have spoken to him and he has already explained the club’s project to me. I want to be part of it.”

Since his childhood, Victor Moses had an inclination towards the football and some might even say that it was the sport that not only gave his life a new direction but also saved his life. The sources have backed the claim with the fact that during the religious riots of 2002, Moses was playing football in the streets when the rioters invaded his home in Kaduna and killed his parents.

After the riots, Moses travelled to the UK to claim asylum and was placed with a foster family, where he played football in the local league and since then, never looked back. His experience as a footballer can be understood from the fact that in his 37 international appearances, he scored 12 goals until 2018.

Despite the pressure of making his first appearance for Nigeria in the 2013 African Cup of Nations, Victor Moses scored two penalties in the final group stage game against Ethiopia. The goals helped Nigeria to advance into the tournament and ultimately win the tournament as well, which was Nigeria’s third title.

Following the 2013 African Cup of Nations, Moses made appearance in the 2014 FIFA World Cup and then regularly in the 2018 FIFA World Cup qualifiers. During the 2018 qualifiers, it was his deciding goal that helped Nigeria to qualify into the tournament. However, despite the exemplary game, Nigeria ended up on losing side, following which Moses declared his retirement.

Several Nigerian players, besides Victor Moses, have also played for the Italian club Inter Milan. Some of the key players that have played for the club are Taribo West, Obafemi Martins, Nwankwo Kanu, and Nwankwo Obiora. However, despite the loan transfer to Inter Milan, it remains unclear if Moses will make a return to International football or not. 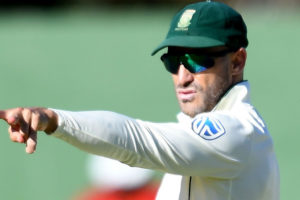