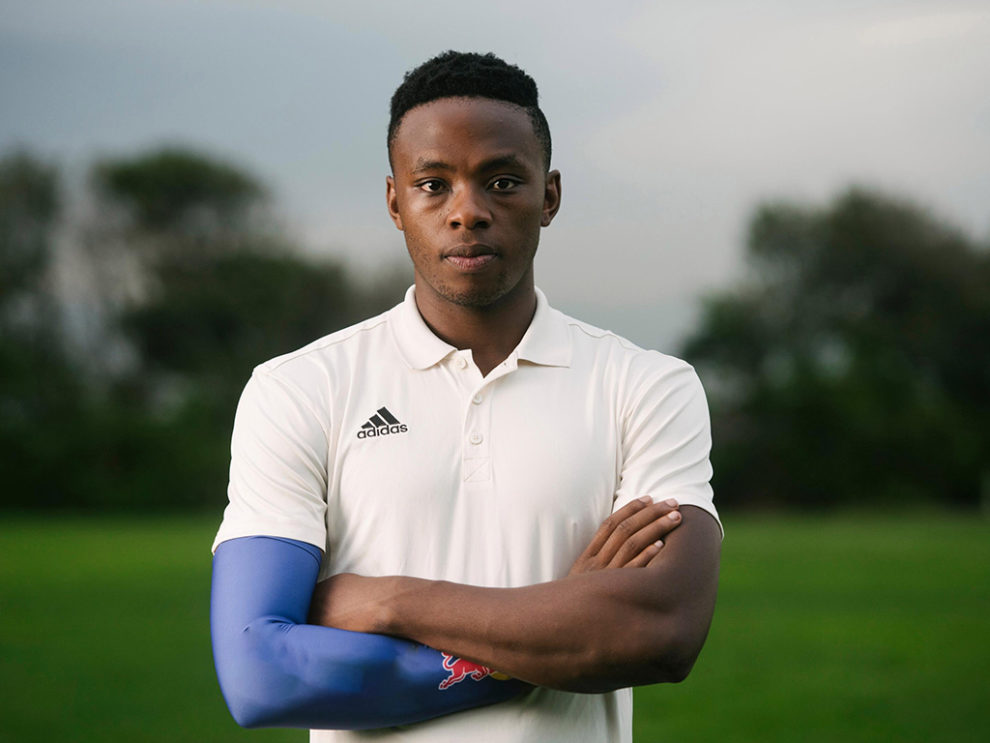 Rabada was banned for the post-wicket celebration of England’s skipper Joe Root during the first day of the third test in Port Elizabeth. The South African pace bowler, who also goes by the name of KG, bowled out Root on 27 runs when 67.5 overs were already bowled during the match.

After taking Root’s wicket, Rabada ran over and screamed in his direction, which as per the ICC is a violation of its guidelines. Hence they served him his fourth demerit point in past 24 months, leading to a one-match-ban.

Based on ICC guidelines, Kagiso Rabada received his fourth demerit point for “using language, actions or gestures which disparage or which could provoke an aggressive reaction from a batter upon his or her dismissal during an international match.”

Although Rabada received a one-match ban, as per the ICC’s guidelines, serving him a demerit point to just for celebrating a significant wicket of the day and his second wicket of the day, did not go well with other cricketers.

Even though this is not the first time that the bowler is banned for accumulation of the demerit points, it would not be wrong to claim that the one-match ban on Rabada is entirely based on his past controversies.

Earlier in 2018, Rabada was provided two demerit points for losing temper in Test series against Australia. He received his third demerit point for celebrating the dismissal of the Indian batsman Shikhar Dhawan, earlier in the same year.

Since last year, Rabada has worked a lot to control his aggression and focus on his bowling, which surely has improved his game and motivated him to improve further. However, such incidents demotivate the players and affect their striking flair.

Will the South African cricket board come in support of Kagiso Rabada and raise concern against his one-match ban? Or will the ICC continue to uphold its decision of one-match and continue to judge on the past instances, despite the massive outrage?