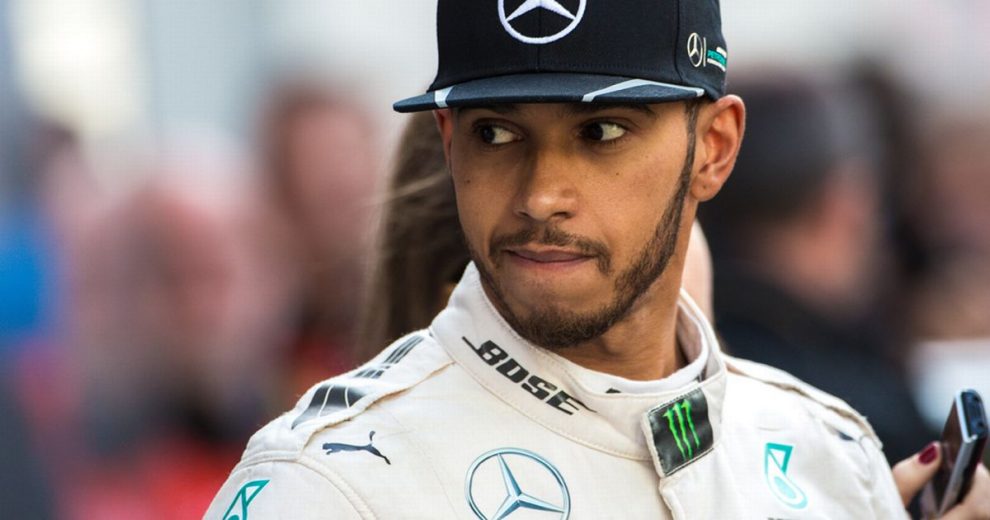 At the back of a superb season in 2017 the F1 champion, Lewis Hamilton, is making it look like he is still not over celebrating his championship reign. While a lot of people talk about Hamilton’s commitment, it looks like the stardom has overdone the defending champ.

Pleasured Past May Ignite Repulsive Future

Ever since Hamilton made his debut in 2007, the youngster made the world go bonkers at his exceptional skills. Besides, missing out on championship in his debut season by just 1 point, Lewis Hamilton returned strong and won the championship the very next year.

Furthermore, Hamilton being a four-time F1 world champion and one of the highest paid sports star in the world, is now showing signs that he really doesn’t care for small testing sessions anymore.

This new side of arrogance was quite on display in the middle of the 2017 F1 season as well, where he made statements on his intense rivalry with Sebastian Vettle, ahead of Mexico Grand Prix. Lewis stated that he wants to make his rival’s life a misery, maybe only in the sporting sense, but that is not how a player of his rank should talk.

Besides, with the new season starting in less than a months’ time and all racers focused to get their helms back on the fast lane, Lewis Hamilton is making excuses to miss testing sessions ahead of the season.

The defending F1 world champion was scheduled to take to the wheel on at the Circuit de Catalunya, Barcelona, after he changed his mind on the 2nd day of testing. Furthermore, Hamilton only completed 25 laps on the opening day, while the other racers were focused to get maximum out of their cars.

The 33 year old has cited ‘illness’ as a reason to skip the test, clearly showing his lack of interest. With only eight full days of test and two of them successfully wasted, Hamilton’s attitude is at question. His title defense begins on March 25 at the Australian Grand Prix. If this is how he wants to gear for the forthcoming season, it’s time that we crown a new champion in 2018.

Dymek is a crazy football fan who cannot stop himself from breathing, dreaming, playing, and writing for football. He has an experience of two years in covering major sports events as a freelancer for many renowned portals. He is currently also working on several social service programs for unprivileged children.

Outdone by Success: Has Roger Federer Started to Reflect Negligence?
Is Virat’s limelight the reason behind Ashwin’s isolation?
Comment