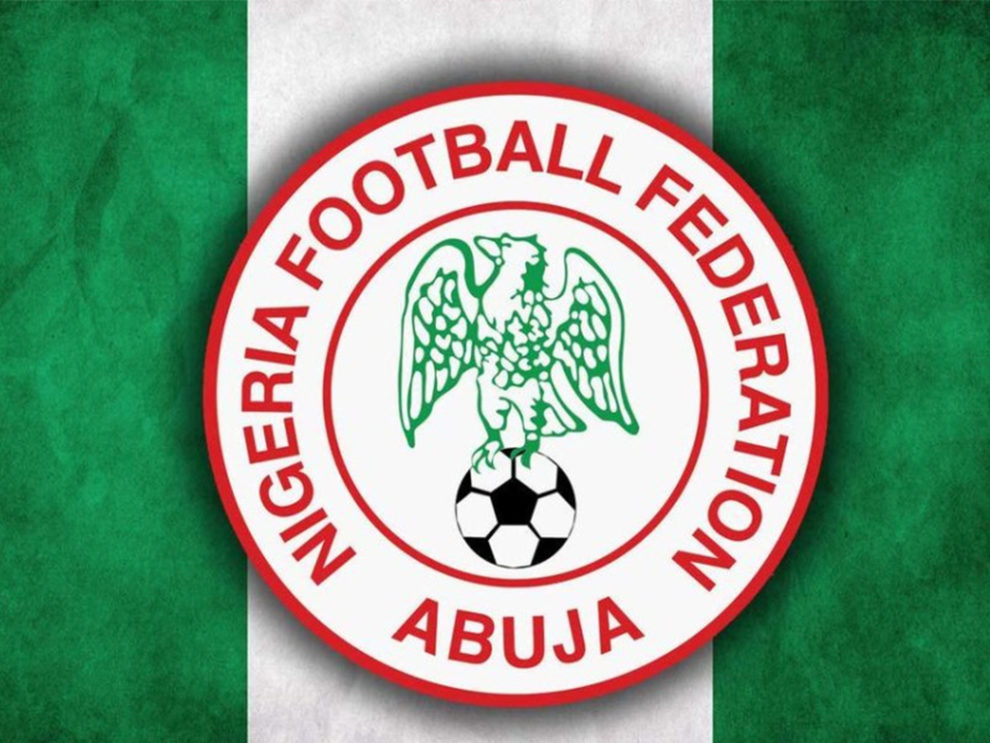 From the time it was set up, the women’s national team (the Super Falcons) has remained a dominant force in women’s football throughout Africa.

The domination of Nigerian women in the African football can be determined from the fact that it has won Africa Cup of Nations 11 times, which is the record number of tournament wins for any country and even surpasses Egypt’s seven times win in men’s Africa Cup of Nations.

The NFF’s Director of Communications, Ademola Olajire said, “We’ve formally written to CAF about the interest to host the event. We are working on the bidding documents and we should get it over to CAF soon.”

“This is the home of women’s football and the leading football nation in the continent. I believe it’s the right time to do it again. We’ve done it before and we believe it will be like bringing it home again,” he added.

Also, it would not be wrong to claim, if the Nigeria Football Federation wins the hosting rights of Women’s African Cup of Nations, then the Oghara Township Stadium and the Warri Township Stadium in Nigeria will be some of the fantastic venues to host the event in the country.

As per the Confederation of African Football (CAF) President, Ahmad Ahmad, the final decision on the venue of this year’s Women’s Africa Cup of Nations will be decided at the executive committee meeting today.

The entire journey of the Women’s Nigerian football team has proved that if the citizens and the society cast aside their prejudice against women and let them showcase their talent and passion, they would not only bring fame and add glory to the nation but will also prove to be a source of inspiration for the hundreds of thousands, at the very least.