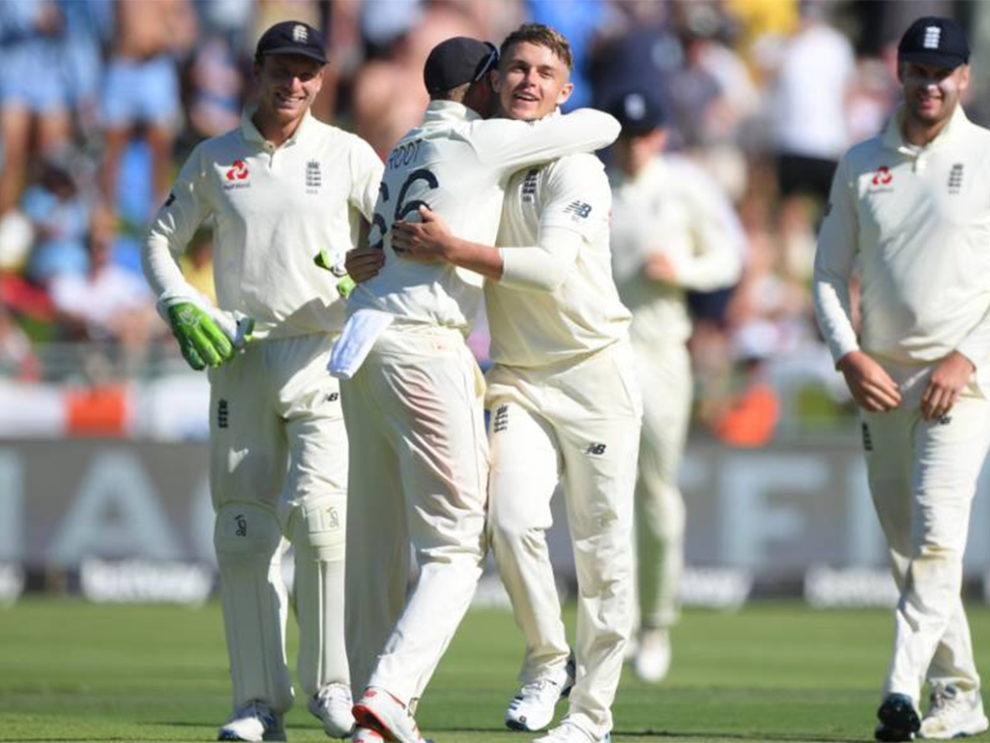 ICC Test Championship, which began in August 2019, is witnessing its sixth series between the host South Africa and England.

After the first test match between England and South Africa, which the latter won by 107 runs, the host team faced a stiff competition from England and ultimately lost the second test by 189 runs.

Learning from their mistakes in the first match of series with South Africa, England displayed a striking performance during the second test match in all domains of the game, especially in batting.

After the second test, England is now at the sixth position of the ICC Test Championship with runs per wicket ration of 0.856, mainly due to a brilliant 133 of 311 balls from Dom Sibley, a perfect support in the form of 62 runs by skipper Joe Root and an all-round performance from Ben Stokes.

Stokes scored a beautiful knock of 72 of 47 balls in the second innings for England and later bowled eight maiden overs, took 3 wickets only to give 35 runs from his spell of 23.4 overs.

With this win, England levelled the four-match test series at 1-1.

In the second innings, England began their play by making a hold over the game and were successful in their quest as they stopped the host team at 223, took a lead of 438 runs in the second innings, and then mounted further pressure by taking wickets in the regular succession.

The brilliant all-round performance from Stokes that gave England their first win at the Newlands since 1957, is the key reason why the second test between England and South Africa was historic and will always be a sweet memory for the former.

On the other hand, the Proteas with their performance till now in the ICC Test Championship have managed to put a message that they are not a team that should be taken lightly and are a strong contender of winning the tournament.

Furthermore, the never give up attitude and the persistence in the entire tournament till now, is something that puts South Africa in the top tier, which includes teams like India and Australia.

Since, England is on high spirit from the historic win at the Newlands and South Africa is looking forward to make a comeback in the four-match test series, everyone is looking ahead to who will establish their dominion in the third match starting from January 16 at the St George’s Park in Port Elizabeth, South Africa and solidify their chances of winning ICC Test Championship.