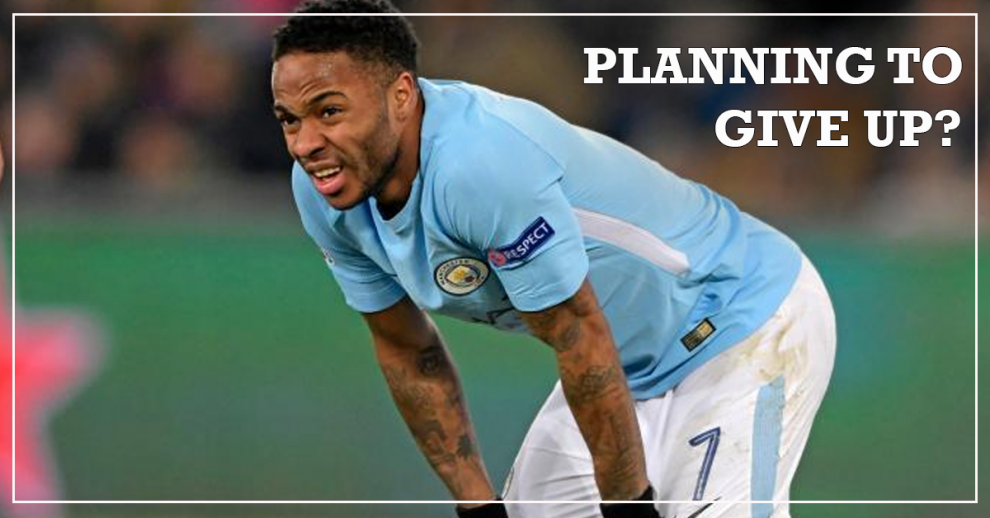 Football is a beautiful game reuniting people beyond boundaries, and while footballers’ should focus on improving their skills, the odds have completely changed with Raheem Sterling. The concerns are now rising because what promises to be a world class career, might soon come crashing down. Decode, what’s stopping the striker from making his mark!

“Now I am constantly thinking: ‘If I do this, something bad will come of it, if I go out tonight something bad is going to happen.” These are the words of Raheem Sterling, who has not just lost confidence in his ability, but is also facing some strong criticism following his every other decision.

According to Ian Wright, the former England Striker, there is an agenda going on against the Manchester City forward, and the criticism is directly motivated by racism. Ever since the World Cup 2018, when he got a tattoo depicting a gun over his leg, Sterling has been strongly criticized for his decision. However, the striker, to his explanation of tattoo, said “When I was 2, my father died from being gunned down to death, I made a promise to myself I would never touch a gun in my life time, I shoot with my right foot so it has a deeper meaning.”

The 23-year old did not score at Russia, however, he was a key part of the team that broke the shackles to enter the Semi-finals of the world cup, after an agonizing wait of 28 years. Also, the ex-arsenal forward, Ian Wright believes that Sterling is unfairly isolated to face extra criticism.

Wright believes that for whatever reason, people at the high end of the media, just want to keep the guy down. The media is picking up on him because of the background he has come from and all they want is to drag him to the bottom, and tear apart the dreams of a promising youngster.

Criticism is a part of the game, and all the players have faced it at one point of time or the other. Besides, with Raheem Sterling the definitions are vague, the reasons unknown, the defiance increased, and the patterns reveal only a bitter truth, which is to end one promising career without much impact at the world stage. Shockingly, leaving behind no choice up Sterling’s sleeve, who might have to forcefully call upon his career.