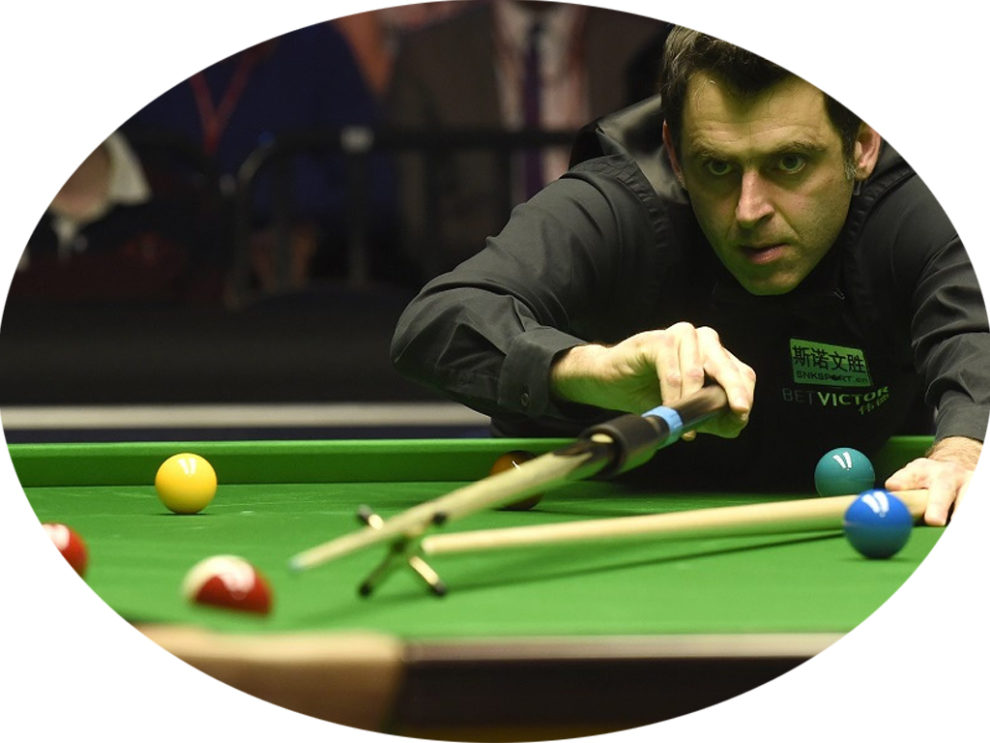 After signing a 10-year deal with the World Snooker, Saudi Arabia will now host a ranking event every year starting next season. According to the deal signed with the General Sports Authority of Saudi Arabia, the event will take place in October 2020.

The maiden Saudi Arabia Snooker Masters event will take place in Riyadh, from October 4 to 10 as a full ranking event with 128 players.

The total prize money of the tournament amounts to whopping £2.5 million. Moreover, the winner of the tournament will receive £500,000, which is the same as the amount provided to the World Championship winner.

The amount is expected to gain a lot of interest and attention from the players in the World Snooker ranking event. Also, following the announcement of the event that listed all details, current World Champion Judd Trump posted “Wow” on his Twitter handle.

Besides boosting tourism in the country, the event will encourage the authorities to make generous efforts for making Saudi an oil-independent economy.

World Snooker Chairman Barry Hearn, while speaking of the deal signed and the tournament that will be held next year, said, “This is a giant leap forward for our sport. We have enjoyed tremendous global expansion over the past decade, particularly in Asia and Europe and we are thrilled to stage a new and momentous tournament in the Middle East.

“We have a packed calendar throughout the year which creates a competitive marketplace for new events. Snooker has grown to such an extent that we are now creating exceptional tournaments at this level.”

Along with the exciting news of Saudi Arabia hosting the World Snooker ranking event, the country is expected to face a lot of criticism, mainly for the multiple human rights violations.