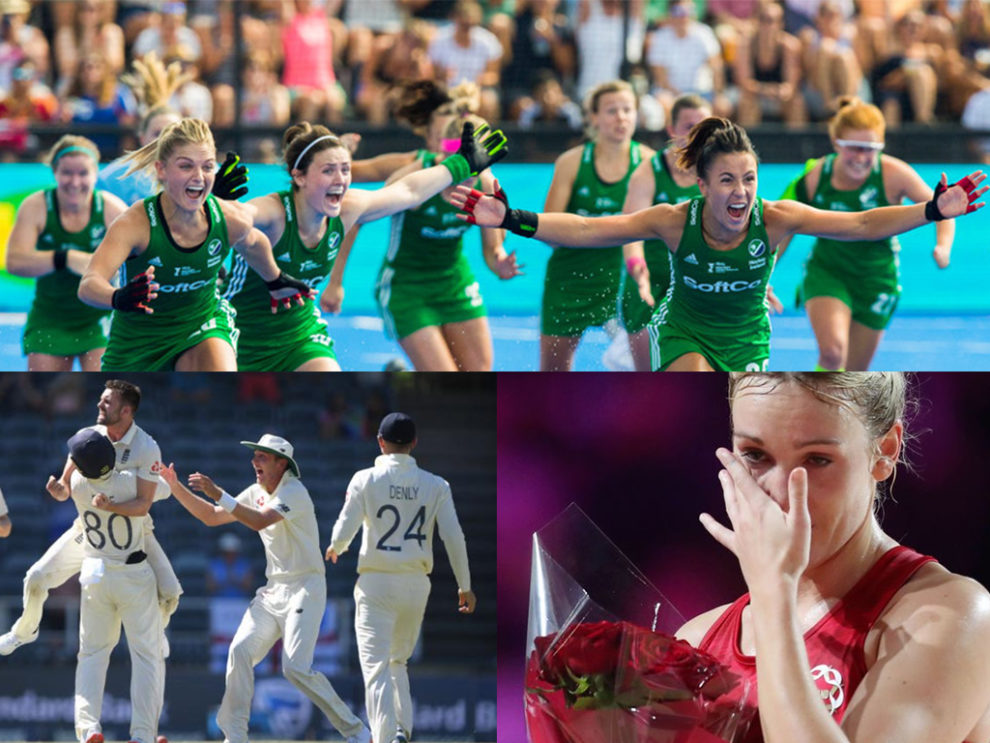 South African sports teams, with their past performances, splendid flair and high calibre, have left their fans waiting for a comeback. There can be a bad day or a bad series for any team despite its global dominance. But, what matters is the hard work, dedication and zeal to perform better. And, South African players are capable enough to turn their past defeat into victory in future.

Sometimes the efforts prove insufficient and cause disappointment among fans, while raising questions upon the players. Yet, the South African teams have always managed to leave fans motivated for the upcoming series as they witness each player putting in maximum efforts along with minimum repetition of mistakes from the last match.

Amongst all South African sports teams, the women’s national hockey and netball team, and men’s cricket team have managed to leave the fans in high spirit, this week. The efforts by the women’s hockey team and the performance of the women’s netball team with never-give-up attitude in the Vitality Nations Cup were appreciated by fans and critics.

The steady performance of men’s cricket team proved that delivering a nail-biting tournament is their forte. Such performances in international tournaments against world-class champions have managed to put South African sports teams amongst the elites.

The women’s hockey team’s united front against Ireland’s team left the critics and sports pundits speechless, despite the 3-0 series loss. The series brought forward a scope of improvement and also highlighted the weakness of the Ireland’s team, thus, making the match against their first opponents at Tokyo Olympics in July highly unexpected and gripping.

Moreover, during the ICC Test Championship, Proteas sent a clear message to every team after their series against England that they should not be taken lightly and are capable of making a comeback at any point. Even though they lost the series against England, their will to improve and perform better makes them one of the teams to look out for in the tournament.

Such splendid performances have not only won the hearts of sports critics and fans this week, but have also shown the true potential of the South African sports teams.